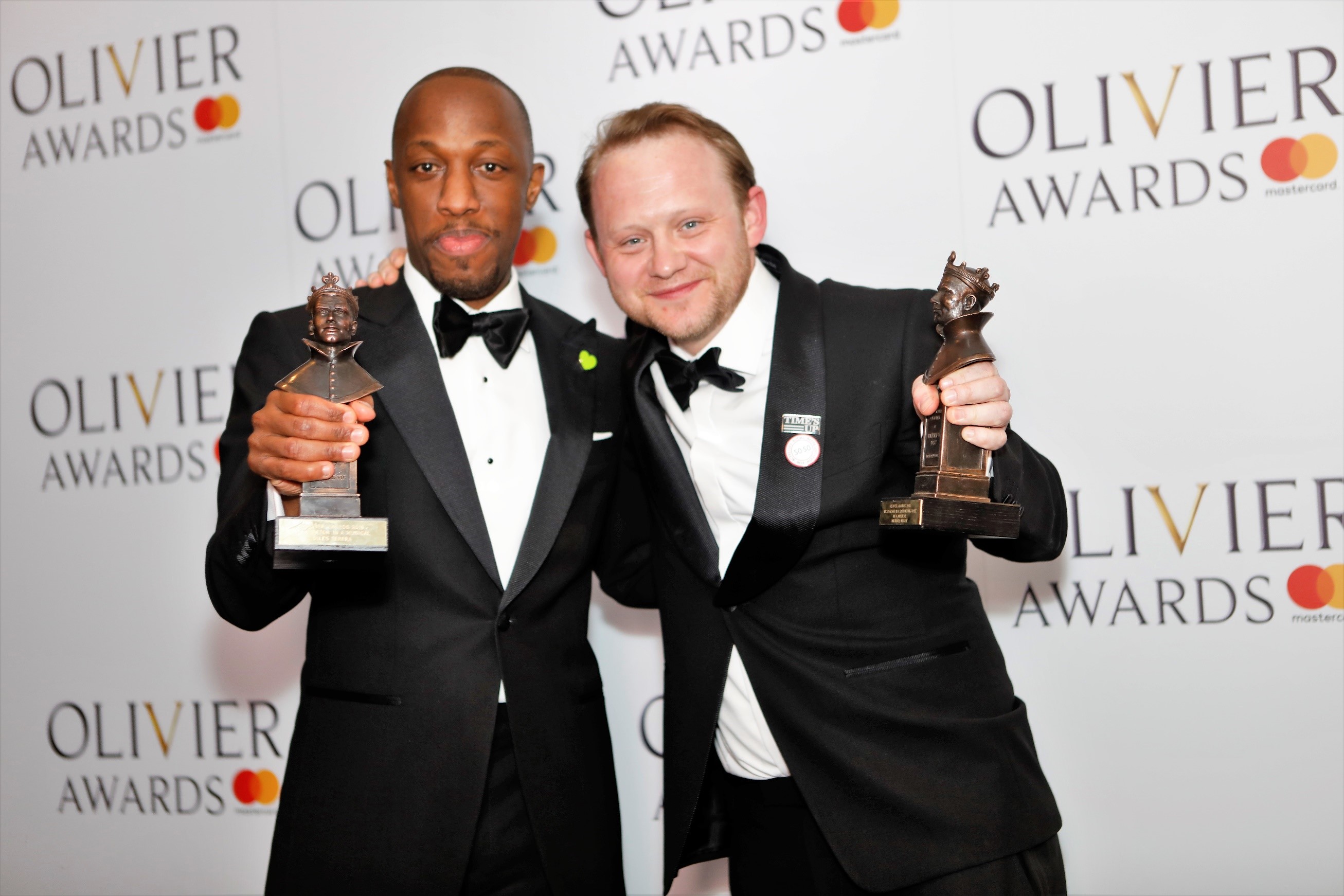 Giles Terera and Michael Jibson who respectively won Best Actor in a musical and Best Supporting Role in a Musical for their performances in Hamilton join a host of nominees and presenters who wore Chester Barrie for the event held at the Royal Albert Hall.

Chester Barrie was the official Menswear sponsor at the Olivier Awards 2018 with Mastercard. A few of the names who wore Chester Barrie at London theatre’s biggest night of the year include, Michael Sheen, Jason Donovan, Lee Mead, Five Guys named Moe. 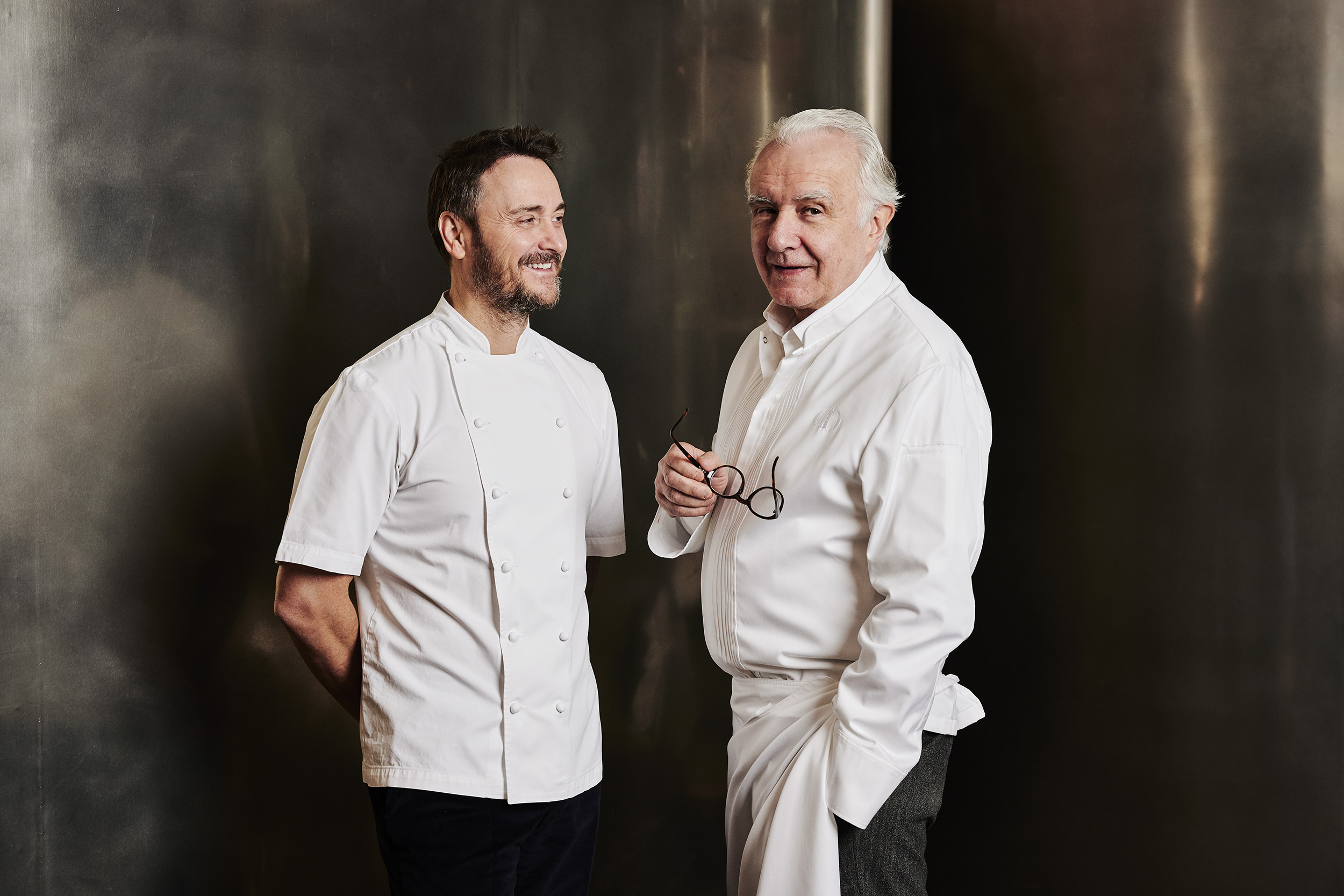