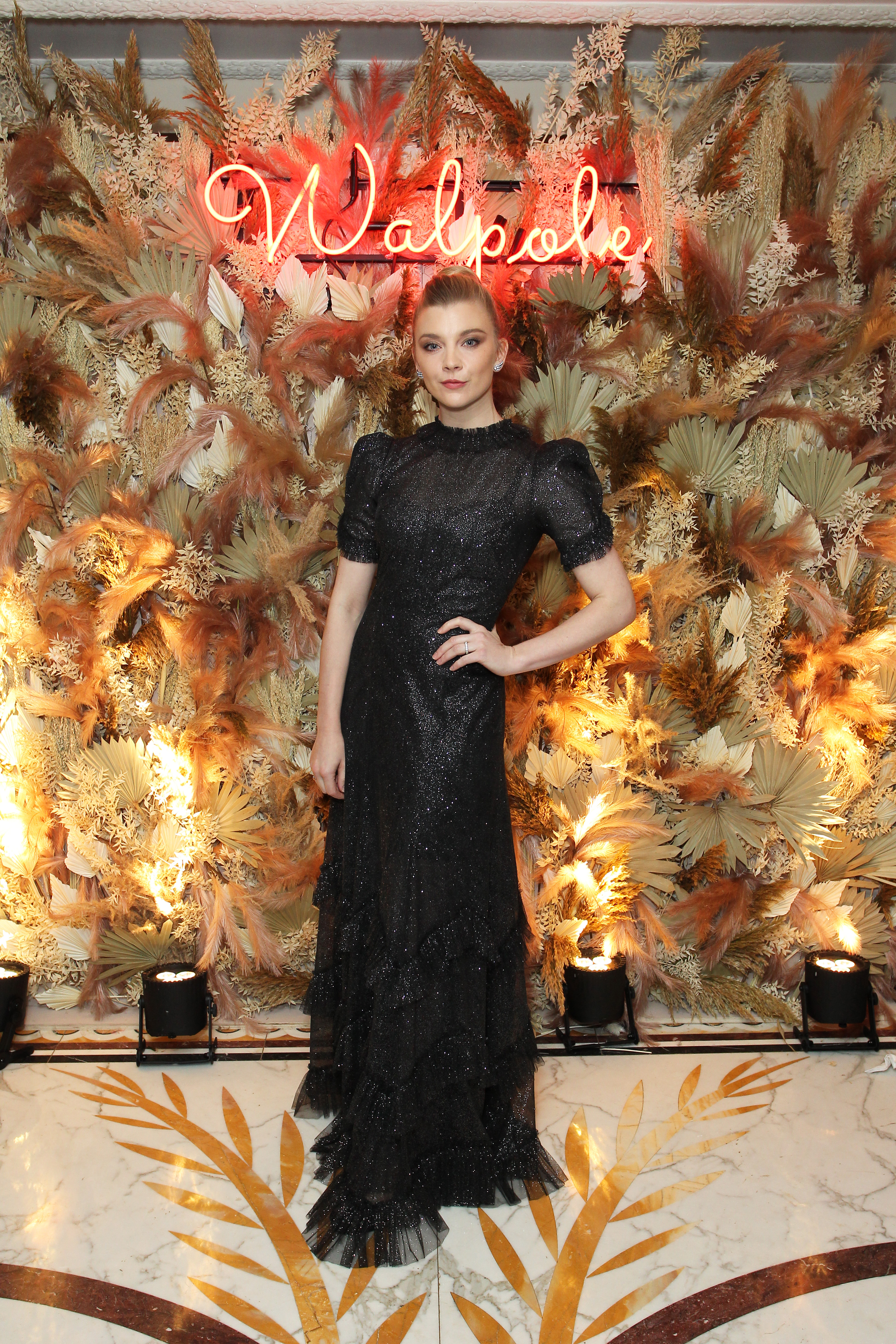 Last night, over 300 luxury industry creatives, executives and influencers gathered at the annual Walpole British Luxury Awards to celebrate Britain’s luxury brands and individuals who contribute unique and exquisite products to British luxury, as well as those who define exciting creativity, innovation and global cultural relevance of Great Britain.

This year, the awards looked toward the future; what it means to be the best and setting the bar high in a new post-Covid, post-Brexit world. As the only event dedicated to celebrating the very best of Britain, The Walpole British Luxury Awards recognise the contribution luxury and high-end businesses make to the UK. The British luxury sector is worth over £48 billion, contributes to nearly 160,000 jobs to the UK economy, and Walpole is committed to promoting, protecting and developing the industry’s unique qualities through its mentoring programmes, events, research and public affairs with the British government and in Europe.

Walpole’s CEO, Helen Brocklebank said: “As we look beyond the pandemic, tonight’s award winners capture exactly the kind of creativity, ingenuity, entrepreneurship and excellence that will take the country to the next level and move us from recovery to renaissance. I hope we can take inspiration from them all.”

The introduction of a new category ‘Great Creative Britons’ award, celebrated two creatives whose talent has enriched the cultural landscape of the UK with womenswear designer Richard Quinn and celebrated chef and Monica Galetti scooping awards in recognition of their skill, experimentation and artistic impact which makes them outstanding global ambassadors, capturing the innovation and freedom of expression for which the UK is famous.

Multi award-winning singer-songwriter, Rita Ora took the ‘British Artistic Icon’ award, for her musical and artistic contribution to the UK and was presented her award by BAFTA, Grammy, Emmy and Academy Award winning Director, screenwriter and actor, Taika Waititi.

The ‘Best of British’ award was given to Dame Professor Sarah Gilbert, championing the pioneering and life-changing work in the development of a globally recognised vaccination against Covid-19. The research and development were supported by one of British luxury’s biggest brands Burberry. Burberry acted with immediacy, purpose and determination demonstrating the power to do good and global influence of luxury British brands.

The ‘Made in the UK’ award was given to Henley-on-Thames watchmaker, Bremont and collected by founders Nick and Giles English, who demonstrated excellence in, and a commitment to, the development of British manufacturing through investment, training, education and apprenticeships.

Anya Hindmarch was given the ‘Visionary’ award for her exceptional creativity and vision throughout her career, one of the first British luxury entrepreneurs to put sustainability at the core of her brand and re-thinking retail through her ambitious five-store Anya’s Village project. Anya exemplifies the agility and inventiveness synonymous with British luxury.

Tonight, for the first time, the 12 exciting, young businesses that have completed Walpole’s 2021 Brands of Tomorrow mentoring programme for up-and-coming luxury brands were recognised for their completion of the programme and for not only surviving, but thriving over the past difficult year. They represent the very best in British entrepreneurship – maverick spirit, creativity and determination run through them all.

This year’s British Luxury Awards will benefit Walpole’s charity partner, the NSPCC for who Natalie Dormer is an Ambassador for Childline.  The NSPCC is the leading children’s charity in the UK, specialising in child protection and dedicated to protecting children today to prevent abuse tomorrow. Walpole received donations from some of its best-known members for a silent auction on the night which included exceptional luxury items – including ‘money-can’t-buy’ gifts and experiences.

The black-tie event began with a Laurent-Perrier champagne reception, followed by a three-course dinner of Potimarron squash risotto with burrata and baby artichokes, followed by sirloin of Hereford beef, mushroom and nettle pithivier, Winter vegetables, morel reduction and finishing with pear tart tatin with Calvados ice cream. Berry Bros. & Rudd wine was served as the awards were announced and the night was capped off with an after-party hosted by Royal Salute which created a signature Mayfair and Salute the Quinn punch and table gifts were provided by Wedgwood, RUUBY, and Biscuiteers. 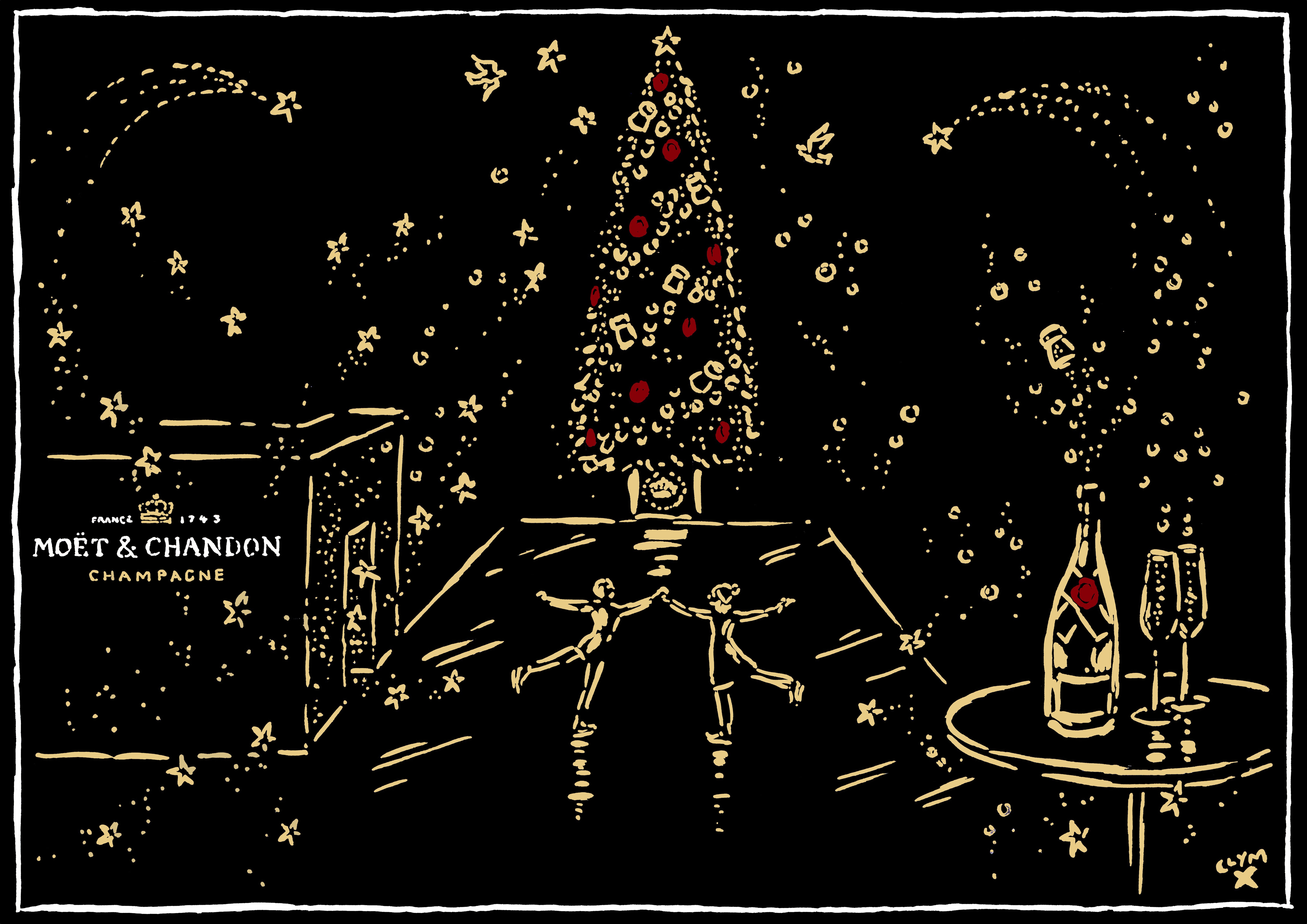 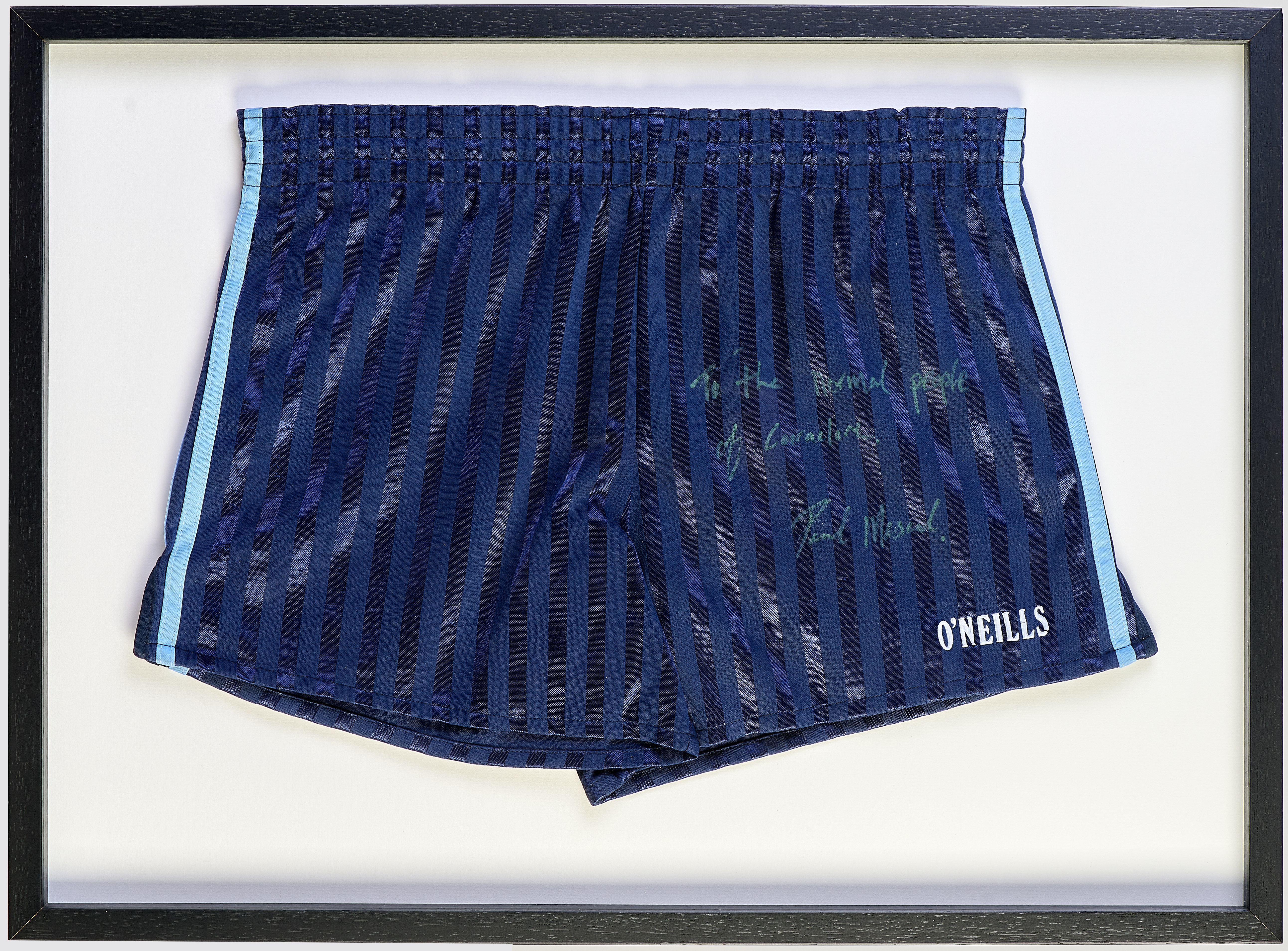 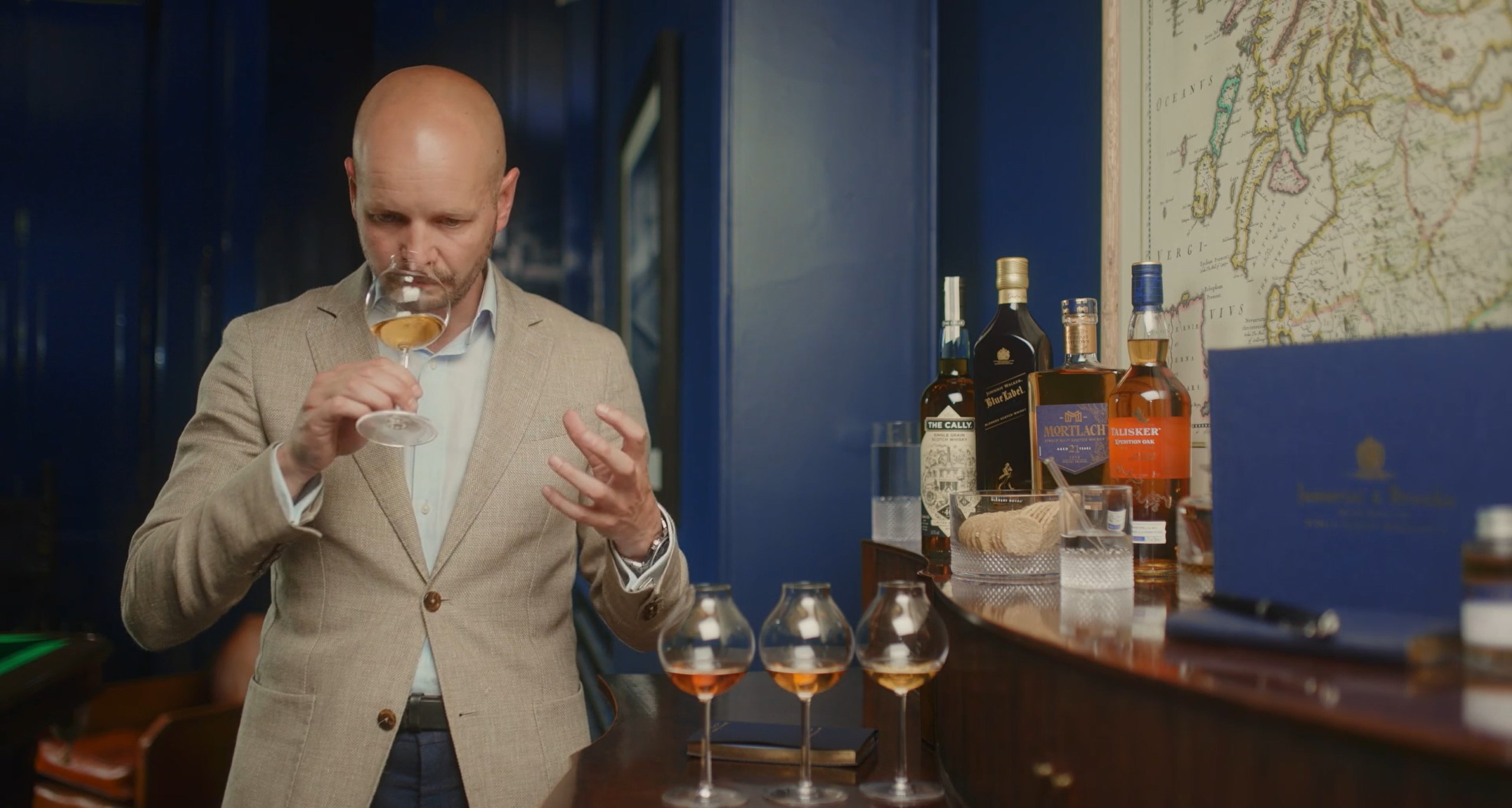 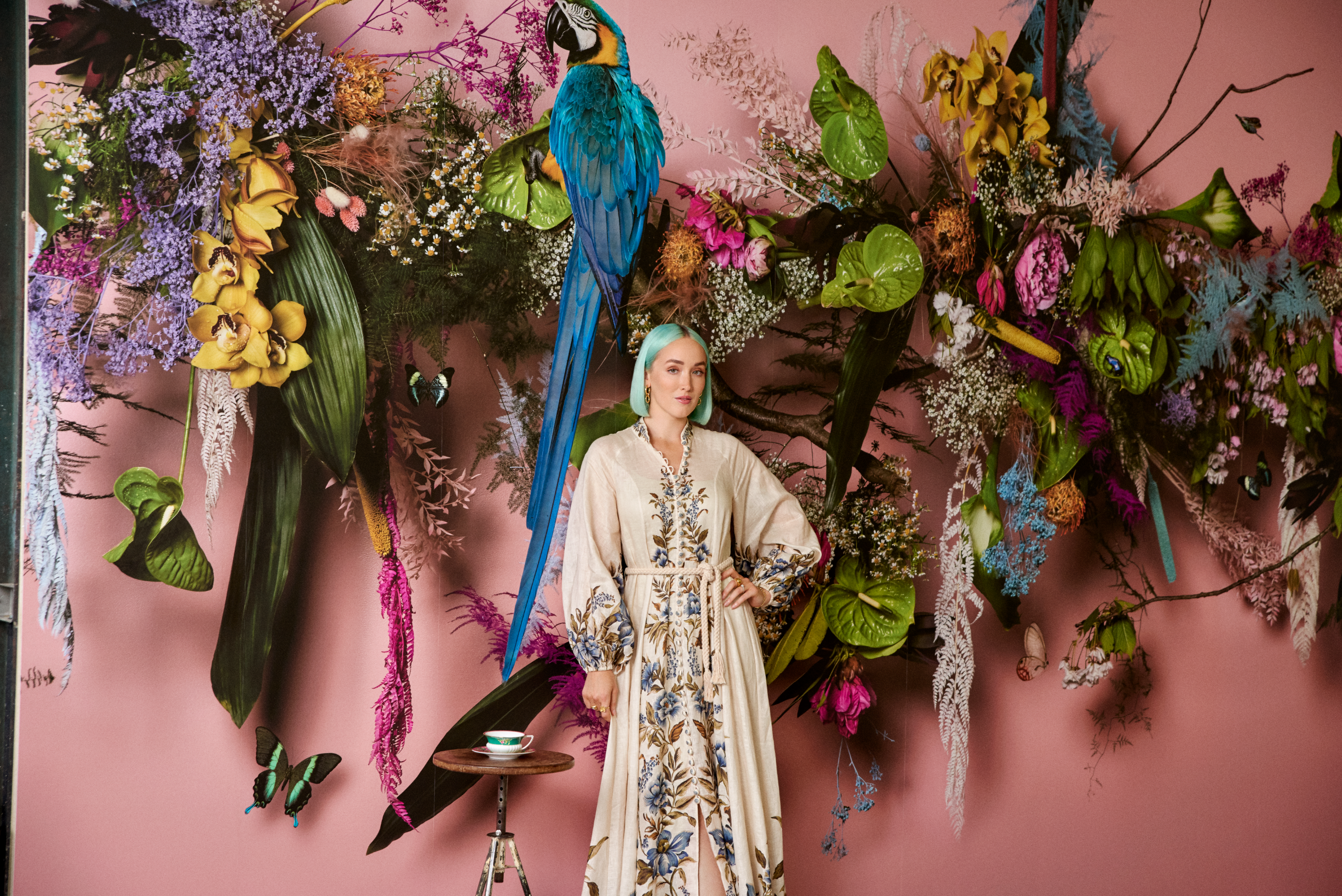