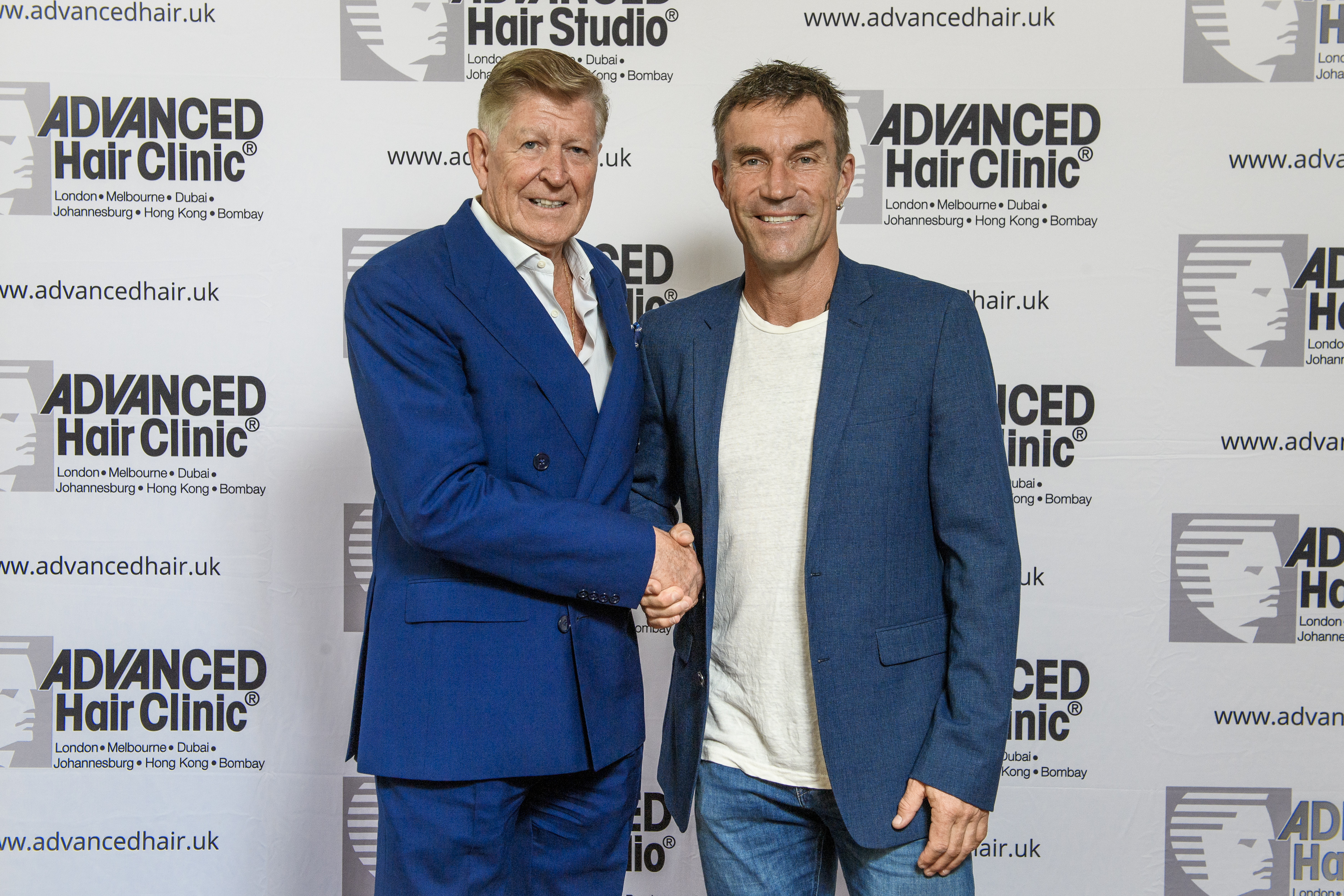 Australian Wimbledon tennis champion Pat Cash has joined Advanced Hair Studio as Ambassador
after successfully completing his Advanced Laser Therapy Program and Stem Cell infused PRP procedure. Cash started his treatment one year ago, and recently filmed a TV commercial for Advanced Hair Studio. Pat took a short break from his BBC TV commentary commitments during Wimbledon to meet with the media to answer questions about his hair regrowth journey with Advanced Hair.

Pat Cash says “I’m thrilled to be part of the Advanced Hair Studio team. They really have worked a miracle over the last 12 months helping me regrow my own hair. I’m literally blown away. I am delighted. Thank you so much.”

Carl Howell Advanced Hair Studio Founder and Managing Director says “Pat is among the great tennis players Australia has produced and I am so proud that we were able to help him have a great head of hair again too. With the support of the Advanced Hair Studio team right behind him he is ahead of the game!” 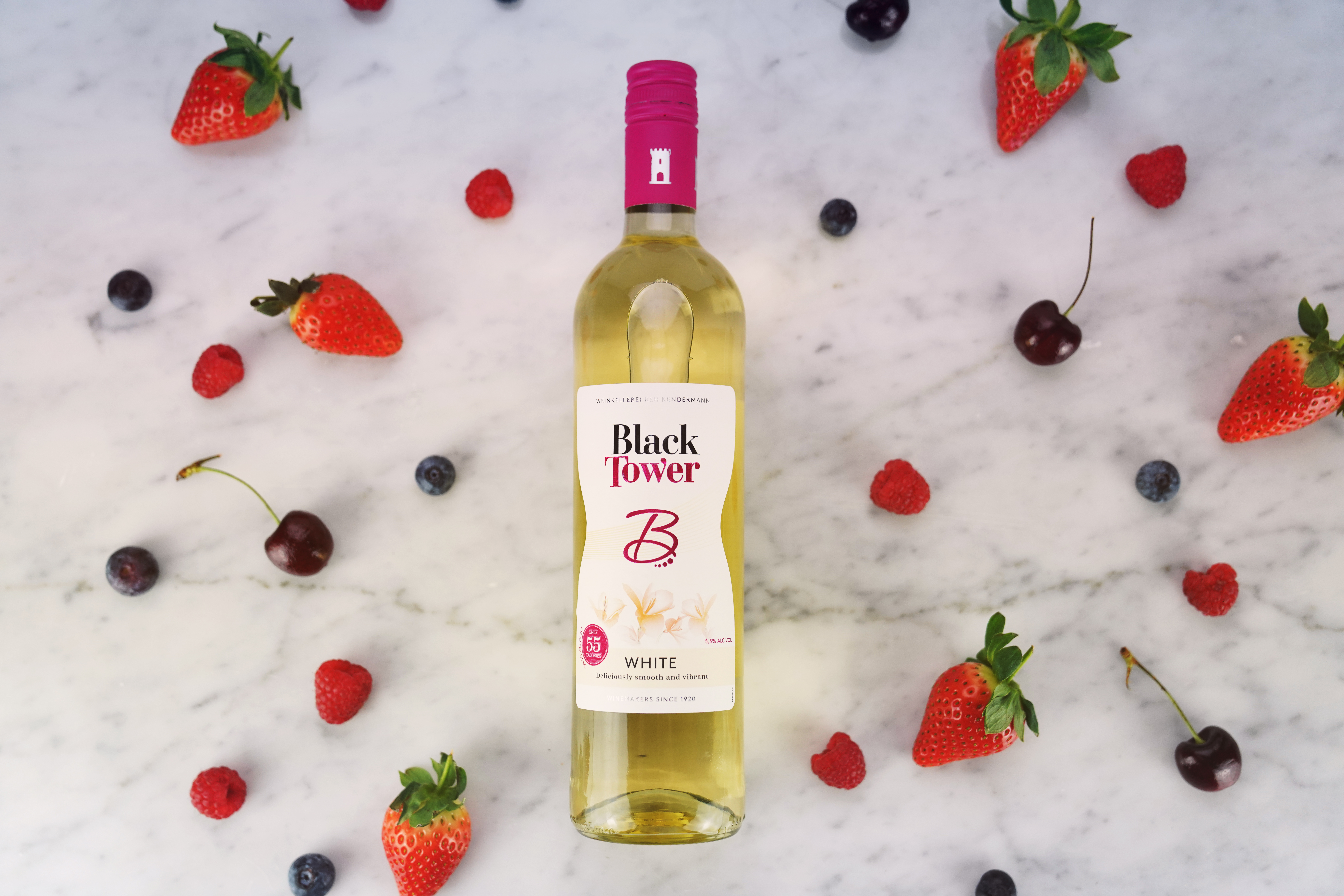 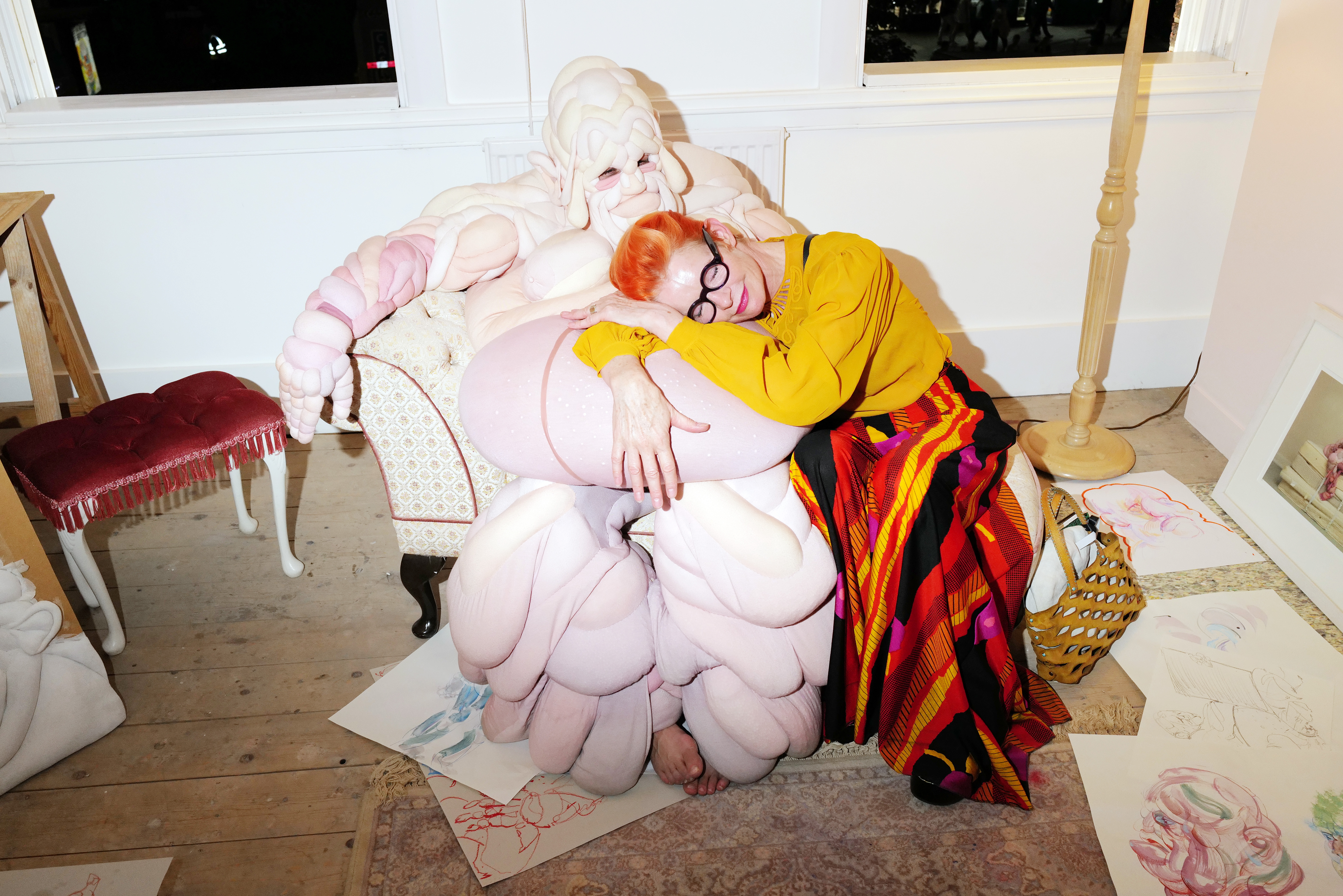 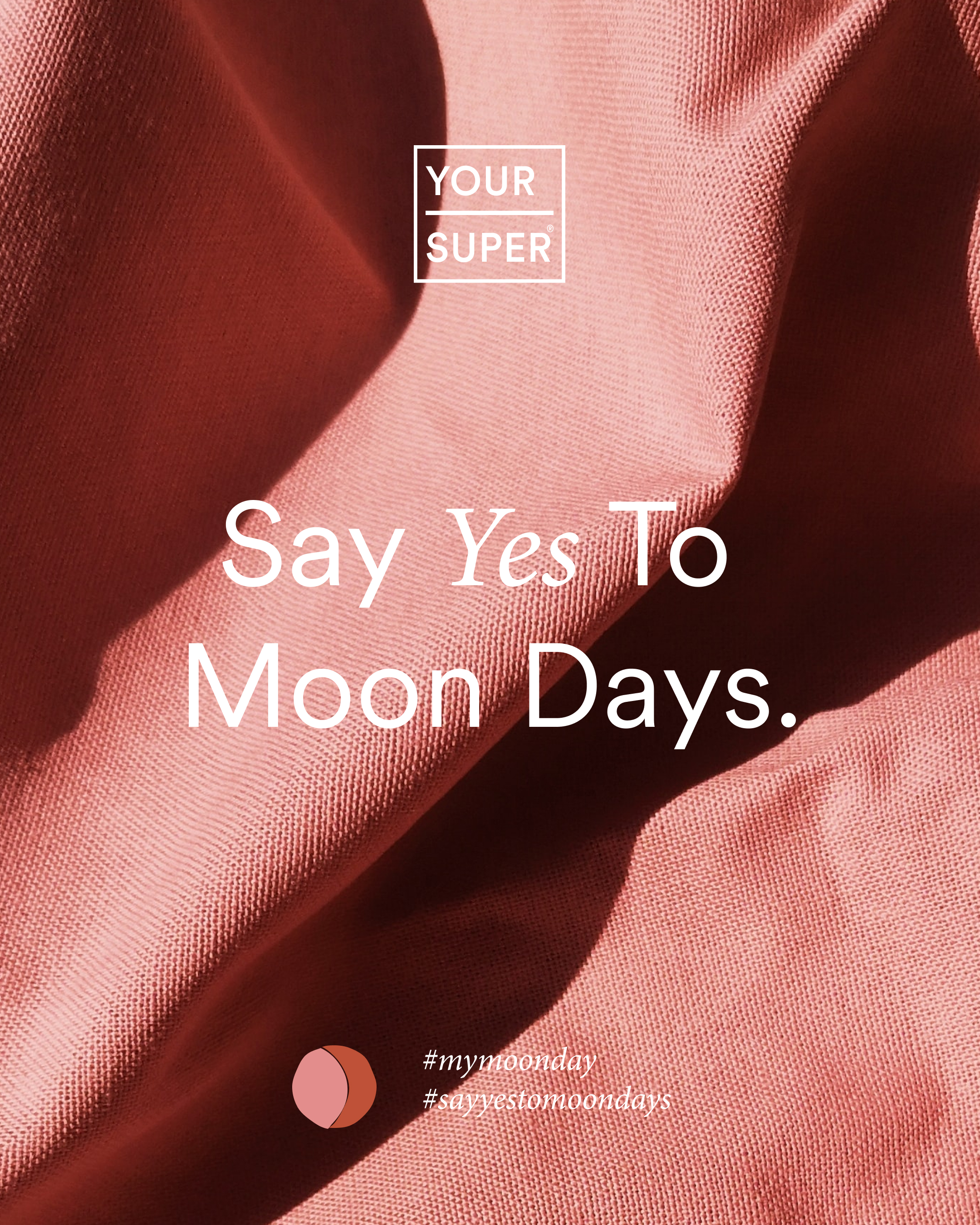 Say Yes to Moon Days with Your Super